When Splash (Popgun) launched in 2017, we believed AI would be a transformative force in creative industries and in particular, music. This belief remains stronger than ever today, and we are running hard and fast at making music more accessible, more interactive and more fun than it's ever been before.
‍
We have helped over 10 million people around the world make and perform live music for the first time. Supporting us in our vision are some of the world’s most prominent investors: Amazon’s Alexa Fund, Khosla Ventures, Bitkraft Ventures, King River Capital and Techstars.

We are a collective of talented machine learning and software engineers, musicians, gamers, artists, and product people with a shared passion for making music accessible to everyone. We are unrestrained by conventional thinking and are constantly seeking new ways to delight our users by helping them express and celebrate their individuality through music.


Our users are at the heart of every decision.

We value iteration over perfection. Build fast, iterate, learn, and improve. We approach everything as an experiment.

We have a “no task is too small” attitude at all levels; we roll up our sleeves and get the job done.

We listen to each other and to our players. We use feedback as an opportunity to learn and grow.

Bringing your A-game means working where and when you are most productive. We give our team the space to produce the best results. 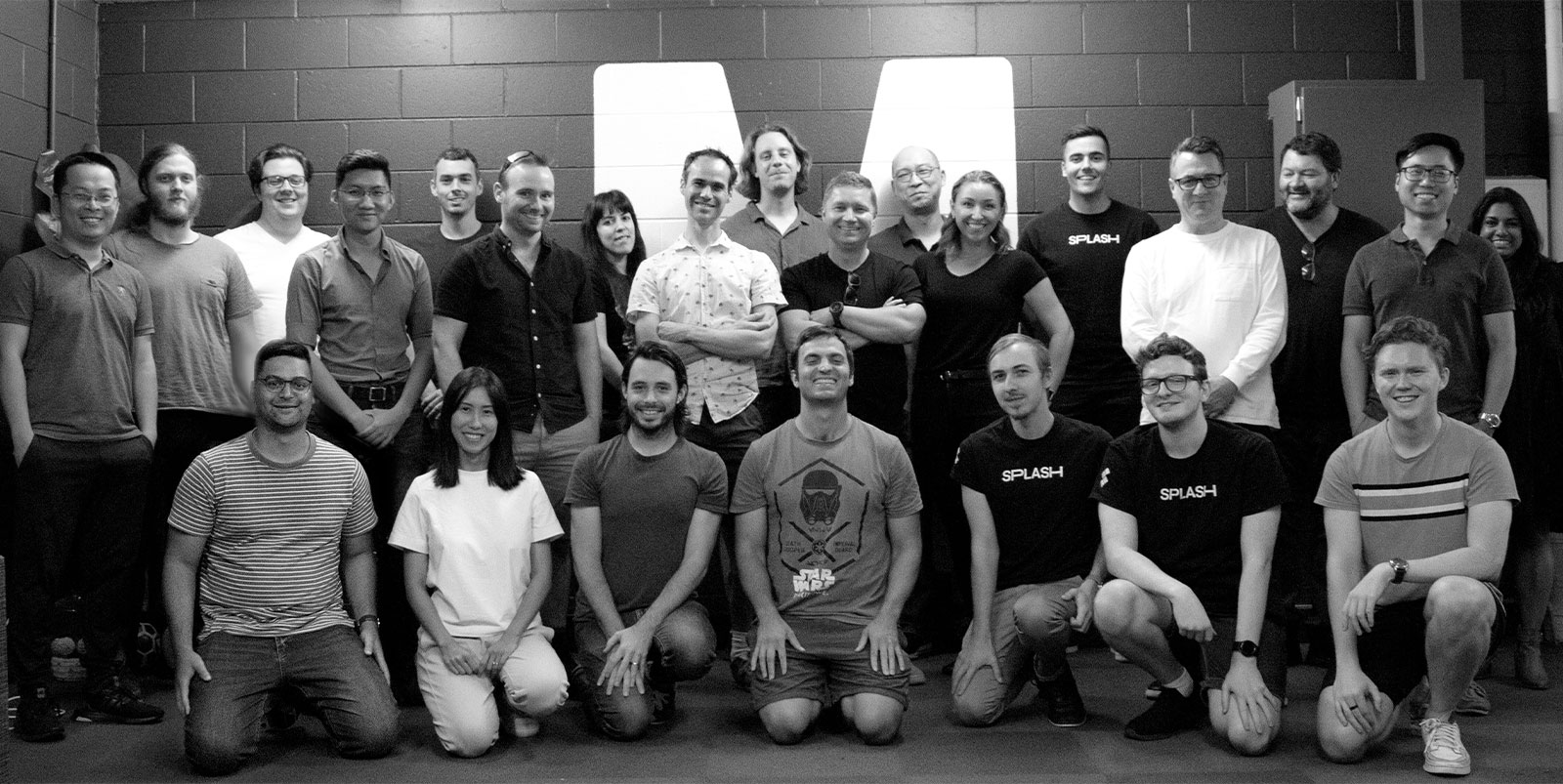 Join us in building the future of AI music in games!
Open Positions